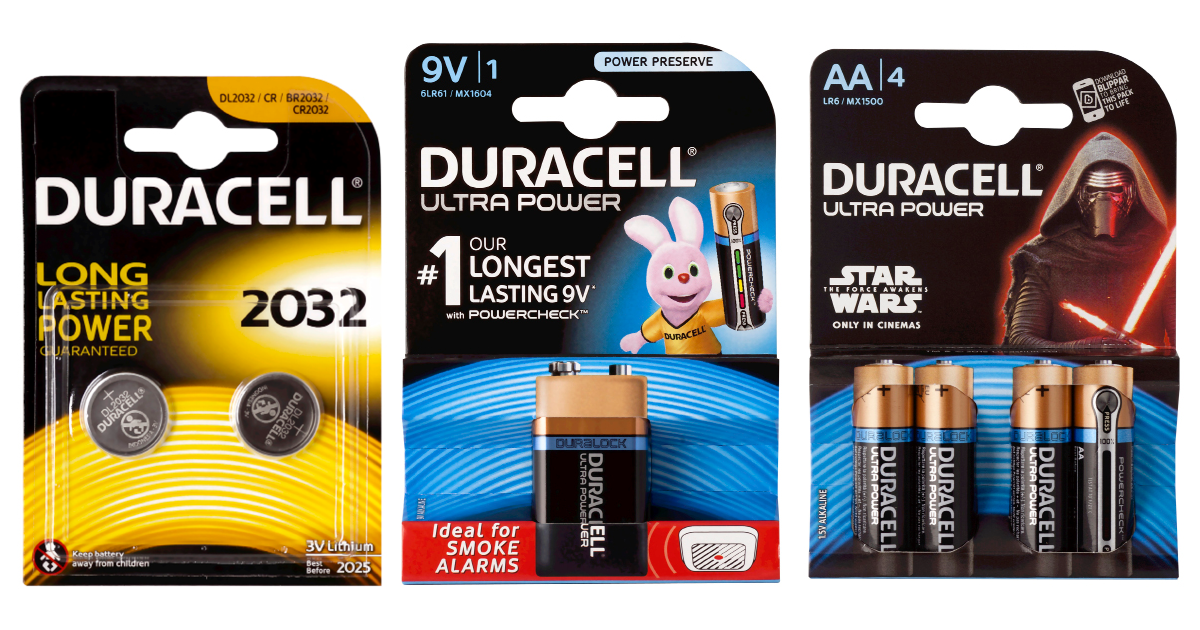 Duracell is the world’s leading manufacturer of high-performance alkaline batteries, specialty cells and rechargeable. Since its foundation in the early 1940s, the company has become an iconic personal power brand, trusted for compact and longer-lasting batteries. And at the heart of it all has been the Duracell Bunny.

Our story begins in the early 1920s with an inventive scientist named Samuel Ruben and an eager manufacturer of tungsten filament wire named Philip Rogers Mallory. Ruben came to the P.R. Mallory Company seeking a piece of equipment he needed for an experiment. But Ruben and Mallory saw an opportunity: Uniting Ruben’s inventive genius with Mallory’s manufacturing muscle. Their partnership, which would last until Mallory’s death in 1975, was the bedrock of Duracell International.

Duracell is the world’s number one consumer battery company by market share and the leading manufacturer of high-performance alkaline batteries, specialty cells and rechargeable. Since the launch of the brand in 1965, it has grown to become a global consumer icon, known for its commitment to quality, reliability and innovation. Duracell employs over 3300 people around the world and has global regional headquarters in the USA, EIMEA, and Asia. In March 2016, the company became a permanent part of the Berkshire Hathaway group.

We are always looking to strengthen our workforce. Are you our next Brand Manager, Key Account Manager, Salesperson, Controller? Connect and stay updated about vacancies.

We provide customized and effective route to market solutions. Let’s do business together.

We send out relevant material about our company’s whereabouts and employees,
our latest insights into markets and trends  and our thoughts on how to be a market leader in an ever-changing world.